Android apps on Chrome OS, is it worth it? 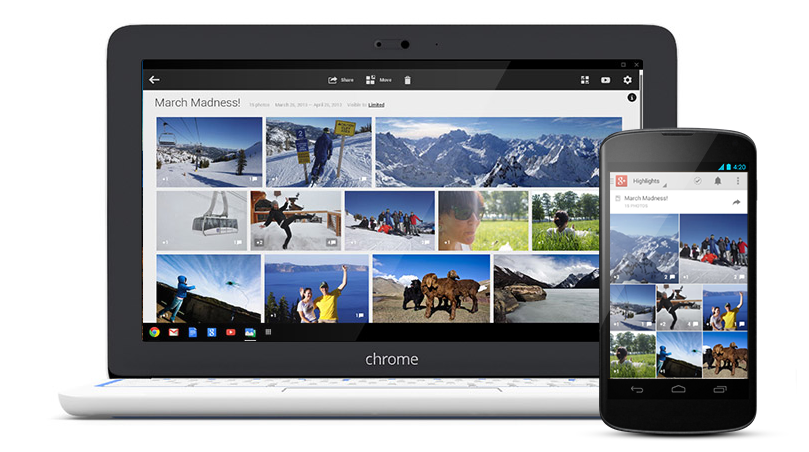 I have been thinking about this for a couple days. I suspect I'll get some backlash for saying this, but I am not sure we need Android apps on Chrome OS.

Now hold on, before you start throwing things at me, please hear me out.


When I first saw this article I barely read it, and immediately hit the link to go submit my favorite apps to get ported over. I dove into My Apps in the Play Store so I could grab the links and this is when it hit me, I had no apps installed worth submitting!

I was recently asked for a list of my top 5 apps that I can't live without. Five apps is far too limiting for my tastes, so I listed the first five apps that I install on a new device. Let's stick with those for my explanation:

Let me speak to both of the file managers a moment. I really like having control of and access to network shares, but I have very little experience dealing with them on Chrome OS - it is made for cloud storage, afterall. However, just like Tasker, I would imagine that ES and WiFi File Transfer would not work on Chrome OS without being re-coded for the changes, thus, these apps are not worth installing on Chrome OS.
That was my five apps. I want their functionality on Chrome OS, but those apps specifically would just not work.

Let's go back to games:

Think about the games that you play on Android, now, honestly, would they be any good on Chrome OS?
Do you see where I am going with this? I want the overall functionality available in Android on my Chrome OS device, but I don't think Android apps can provide it.

Bottom line, if an app also has a web interface or Chrome extension, you don't need to port it. If an app provides a specific function to Android, Chrome OS may already have a program to do that, or just is not able to do it anyway.

Published by JonathanFeist at 12:11 AM