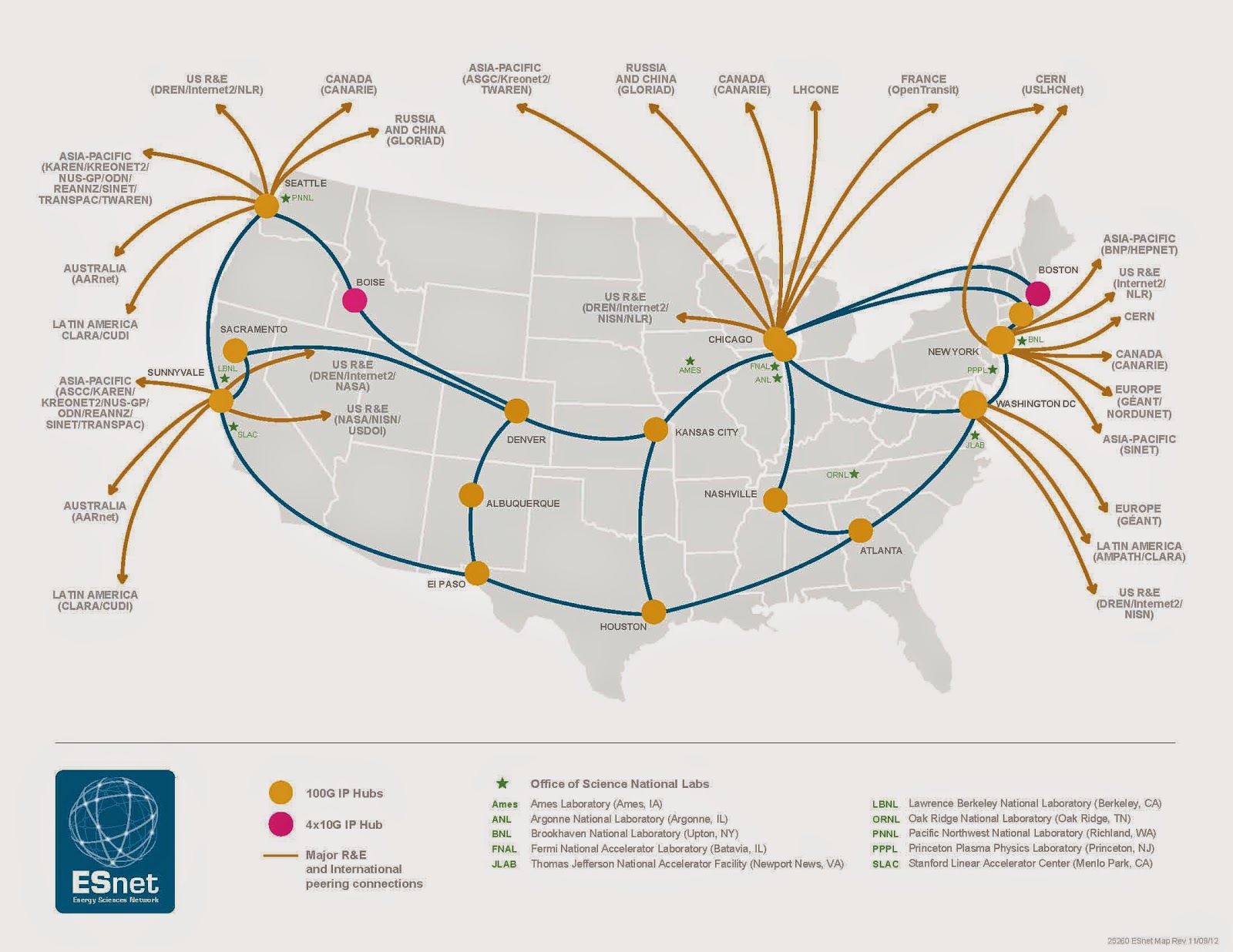 Over on Android Authority, I explain a bit about how this network operates, who gets to use it, how it compares to other high-speed networks and more. There is also some great ideas in the comments on what one could use these speeds for. Some intelligent stuff in there, some junk too.

Seriously though, if we could get these sorts of speeds in our homes and on our phones, it would make cloud computing a completely viable solution, what do you think?

Published by JonathanFeist at 12:36 PM