Will the Nexus 6 actually be a 6-inch device? This is Shamu, built by Motorola 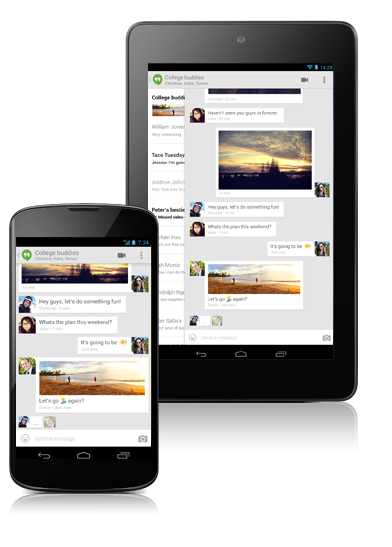 This is pretty big news, if it is accurate. It looks like Motorola may be building the next Nexus phone, code named Shamu, it is a 5.9-inch device with a fingerprint scanner.

Sounds like a major device for Google to launch their newest Android release on. We've discussed Android L already, but I am eager to see and learn more.

Sadly, that is about all we know of the actual device at this time. With an expected November release, we've got a few months to wait to confirm these rumors. Be sure to hit my post on Android Authority for more details.

This is exciting news, consider earlier rumors that the Nexus line was coming to an end. It is also nice to see a new manufacturer behind the Nexus program. No offense to LG, they have done wonders with both the Nexus 4 and the Nexus 5, but it is time for a change. I, for one, think that Motorola has a solid thing going on right now, I am a huge fan of my Moto G, if nothing else.

What do you think, are you prepared for the Nexus 6 to be an actual 6-inch device? What about the 9-inch Nexus tablet that it appears HTC has on the go, code named Volantis?

Published by JonathanFeist at 10:15 PM