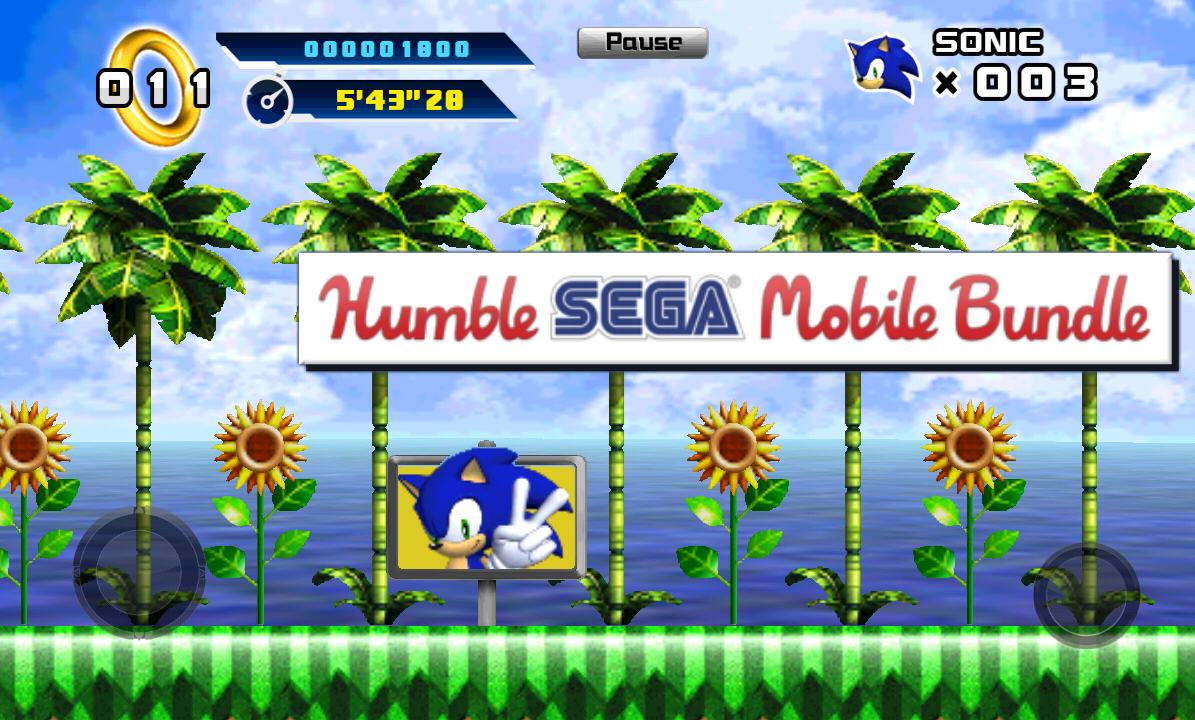 The new bundle is called the Humble SEGA Mobile Bundle, packed with your favorite SEGA games, so mostly just Sonic the wedgehog stuff. Sorry, hedgehog. The Mobile tab on the website is really the exciting thing here, as it brings with it the promise of a continual stream of Android games, apps, books, comics, music and more.


Head on over to my Android Authority post to get my professional opinion on the matter.

For now, let me just say that I was always in the Super Nintendo camp. Sure, NHL '93-'95 and Echo the Dolphin packed a punch, or whatever you call it, but Mario > Sonic, sorry.

You win, I'll get back to the Humble Bundle stuff.

Pay what you will gets: 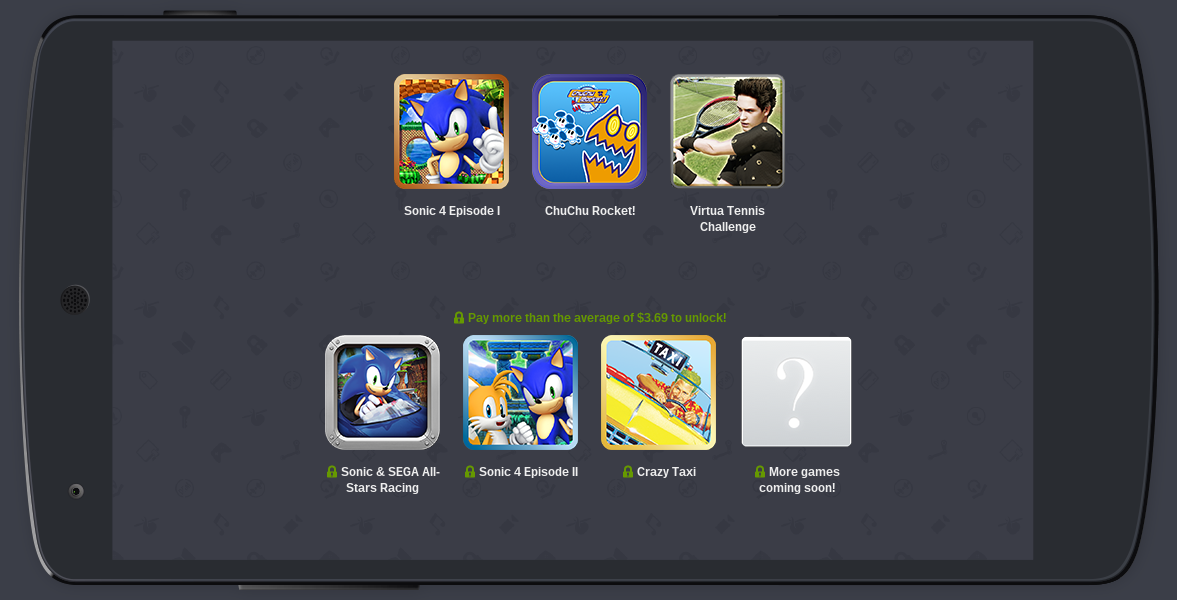 Pay more than the average to score:
As always, additional games will be added next week some time.

Any Humble Bundle fans out there? How is your collection of media coming along?

Published by JonathanFeist at 12:56 PM