Tasker and Zooper Widget integration? You got it! Come see how 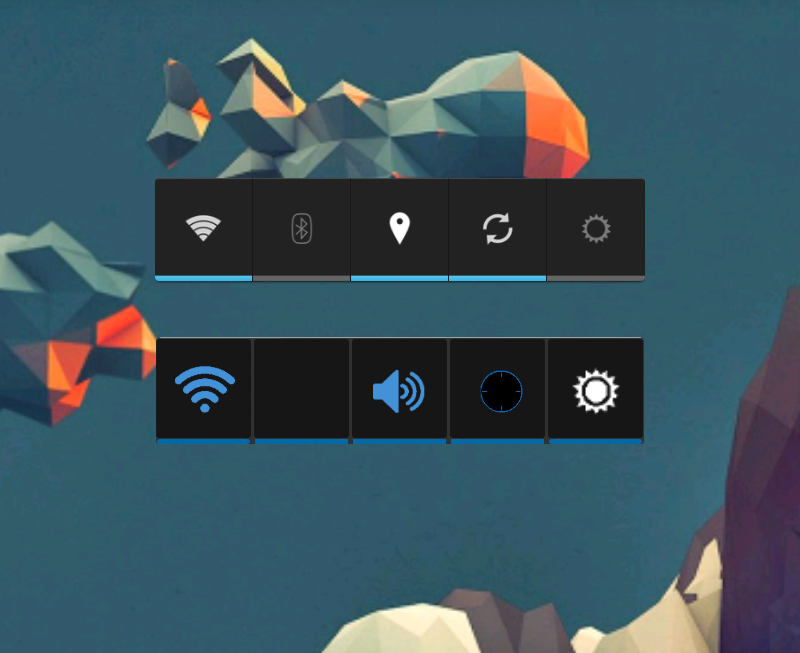 If you have been following along, you've seen a quick how-to place a Zooper Widget on your Homescreen from the built-in templates, then we got you the de facto design guide for Zooper Widget. Armed with the power to design any Zooper Widget you want, it is time to add some functionality to your pretty widgets.

As I've said before, Tasker and Zooper Widget are able to play friendly, and this is an app combination that can take your Android device to the next level.

I've already shown you Tasker a bit, and we only briefly touch it in my full article over on Android Authority. However, if you ignore the actual tasks we perform, toggling on and off the WiFi, changing Media volume and turning on and off your display auto brightness, you will learn the bare essentials to creating any Task in Tasker.

The tutorial had to be split up into two pieces, so you learn the creation of a Tasker Task and assigning it to Zooper Widget this time, next time, we'll show you the other half of using Tasker, Profiles, and how to make Zooper Widget pull information instead of just pushing commands. Here are some icons that might help you in your build.

I am excited to see where this Android customization series goes, I urge you to leave your feedback in the comments over on Android Authority. If you don't read it, my editor may be forced to cut the series, and that would be a sad, I have so much that I want to share with you. Let's continue to rock this thing called Android, customization to the end!

How did the tutorial treat you? Willing to share your designs so far?
Published by JonathanFeist at 6:07 PM