Does Google have a sub-$100 Nexus phone in the works? 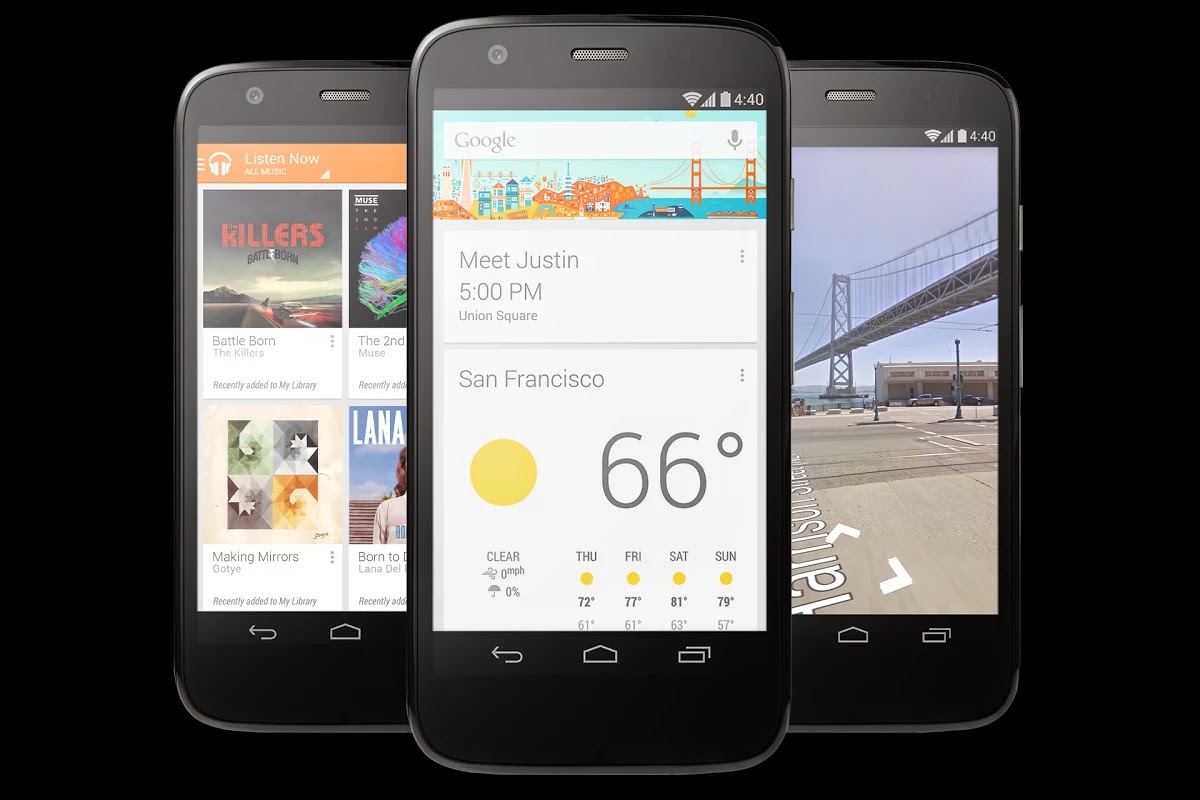 Many of us love the pure Google Android experience that can be had on Nexus devices. It can be argued that Google Play Edition devices offer the same great experience as well, something I would not vehemently argue against after my recent purchase of the Moto G GPE (more on that later.)

The Nexus line has been a leader for Android of what devices could, maybe even should, be capable of. With few exceptions, like the recent removal of external SD card support, Nexus phones and the pure Google Android that they provide, have been favorites for many users and a safe phone to recommend to would-be first time Android users.

With the latest Nexus phone, the Nexus 5, running for about $350, and Moto G GPE running for just under $200, we thought we had enough bases covered for consumers in any price range. Rumor has it, however, that a new Nexus device may be on the horizon for under $100.

Check out my original story on this topic over at Android Authority.


What do you think - can Google pull off a reasonable Android powered Nexus phone for under $100? As I mention in the main story, is it inexpensive, or just cheap?
Published by JonathanFeist at 5:51 PM