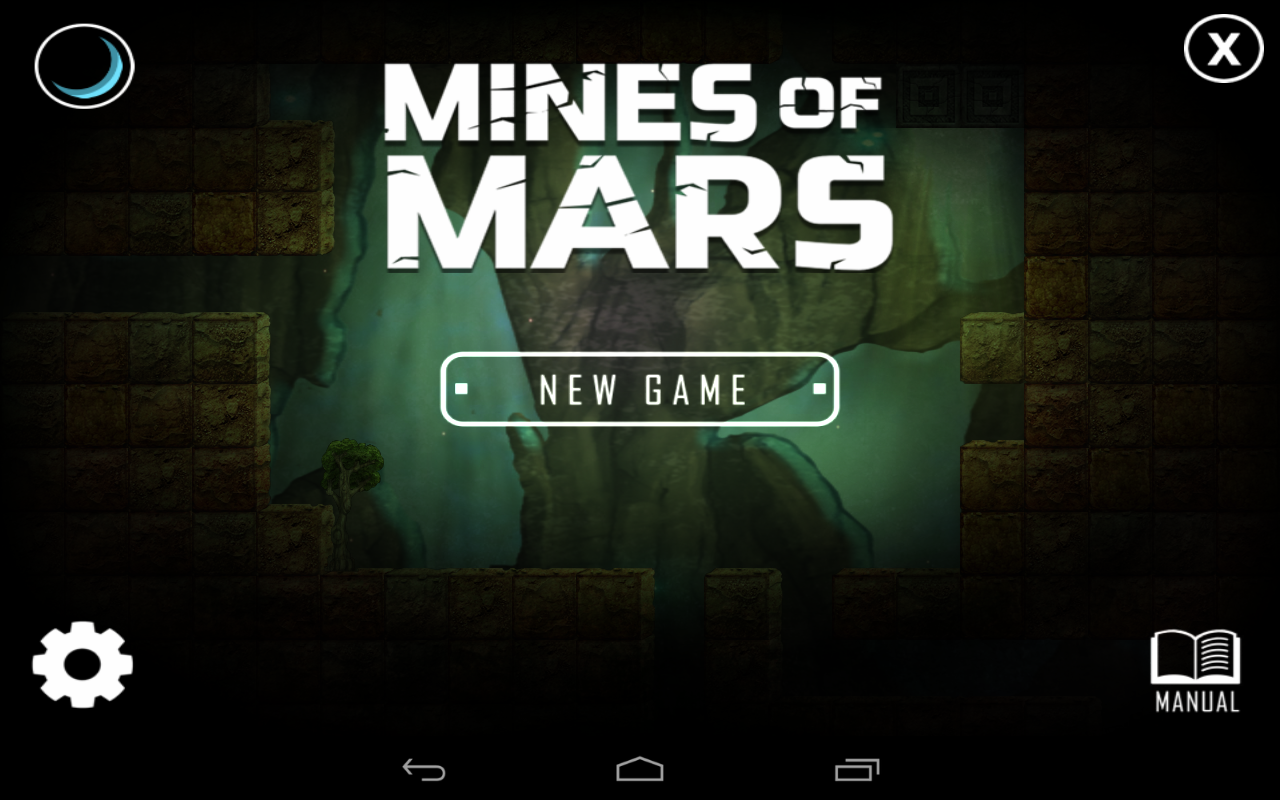 Today, Humble Mobile Bundle 6 was launched, the bundle comes with six Android games, you get the first three no matter what price you pay, but if you pay more than the average, you'll get in on three more games, plus have access to any additional games that may be added to the bundle later in the two week offering.

Humble Bundle has a great thing going, they've been selling bundles of games, books, comics and more for a couple years now. For each bundle you purchase, you get to decide not only the price that you wish to pay, but how that money is split up. If, you wanted every last penny to go to charity, just move the sliders, but by default, charity gets some, a little goes to the developer of the game/comic/book and a tip goes to Humble Bundle themselves, just enough to keep the lights on and continue to provide us these awesome bundles.


Head on over to my Android Authority post for more details and a different perspective on the games and of Humble Bundle itself.

Humble Mobile Bundle 6 is exciting for me. The game developer Crescent Moon Games has an app in the bundle called Mines of Mars. While I've never heard of Mines of Mars (MoM?) before, I am an absolute huge fan of Ravensword: Shadowlands, which I also got in a Humble Bundle a while back. I mean, where else do you get to defend yourself from wart hogs, polar bears giant spiders and T-Rex all in one game?

Back to the bundle. Pay anything and you get:
But if you pay more than the running average, currently just over $6, you also get your hands on:

More games will be added later, so be sure to pay more than average to get in there on the whole package. 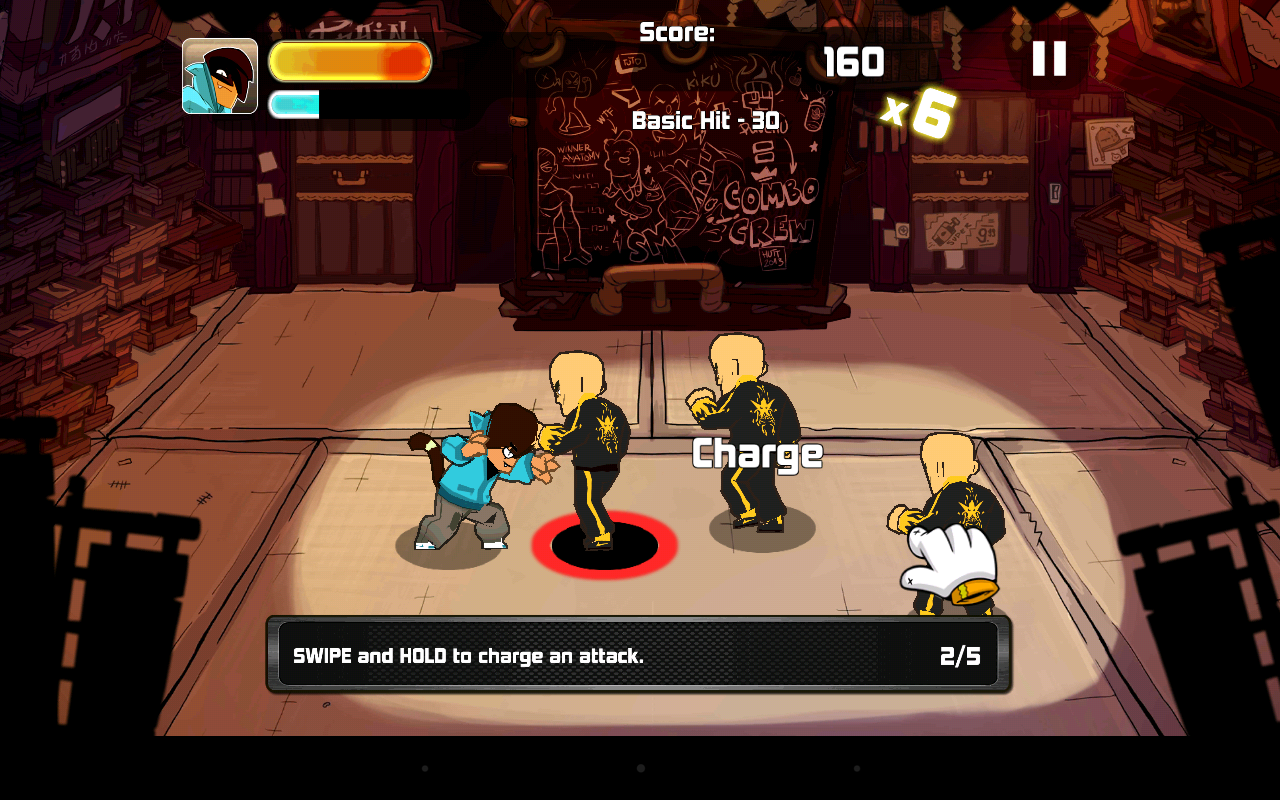 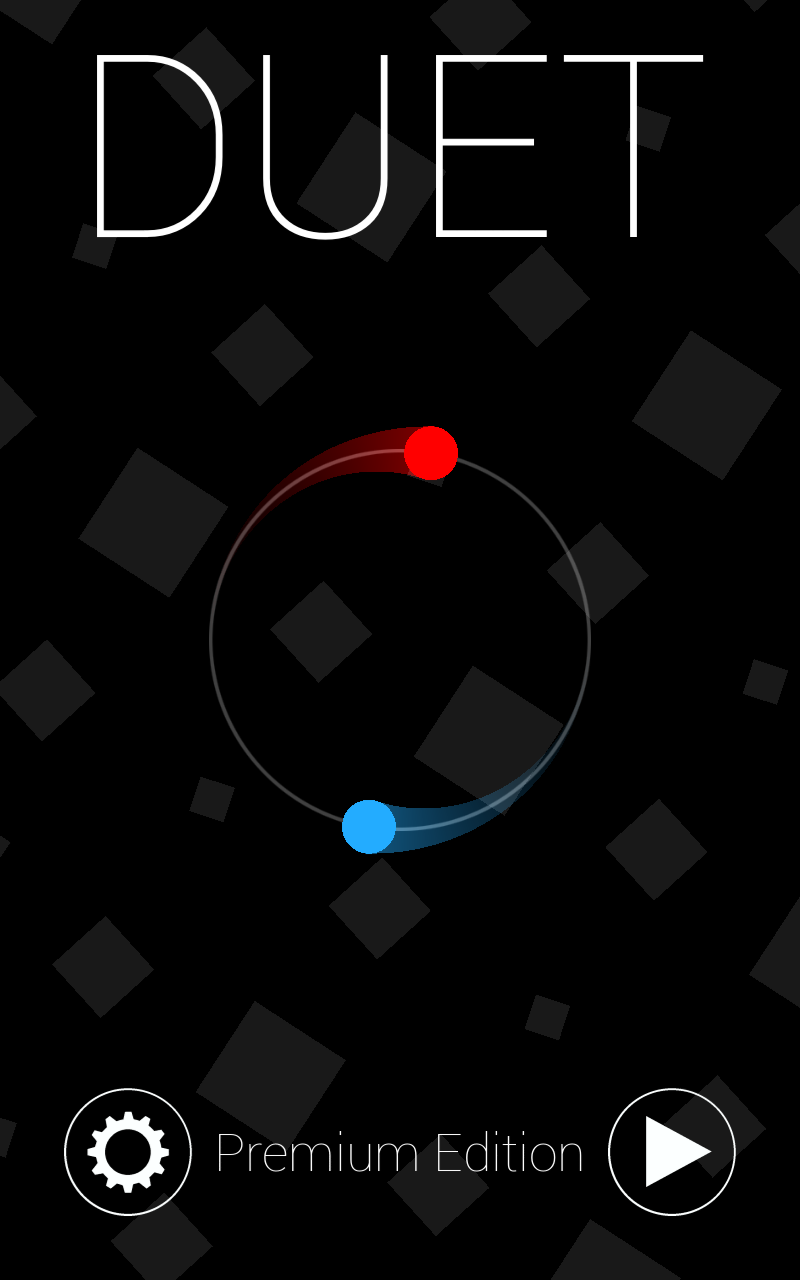 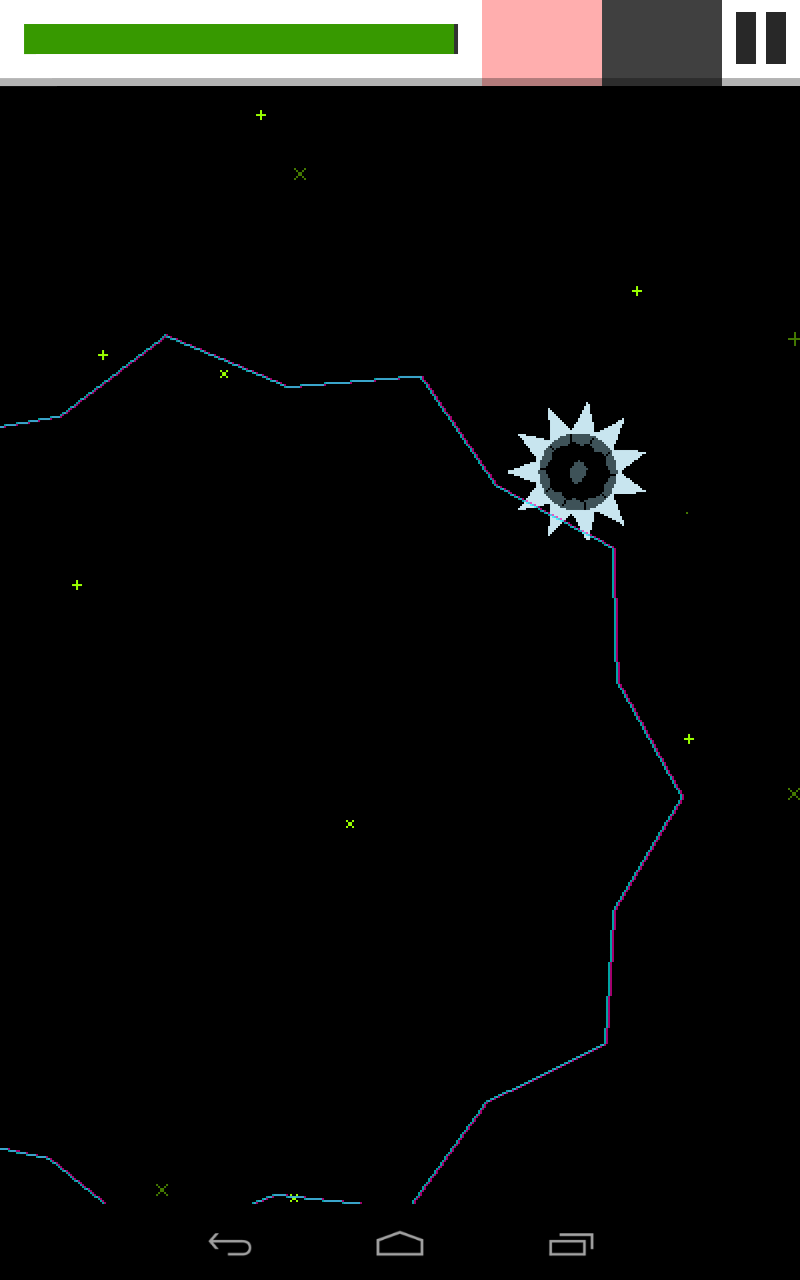 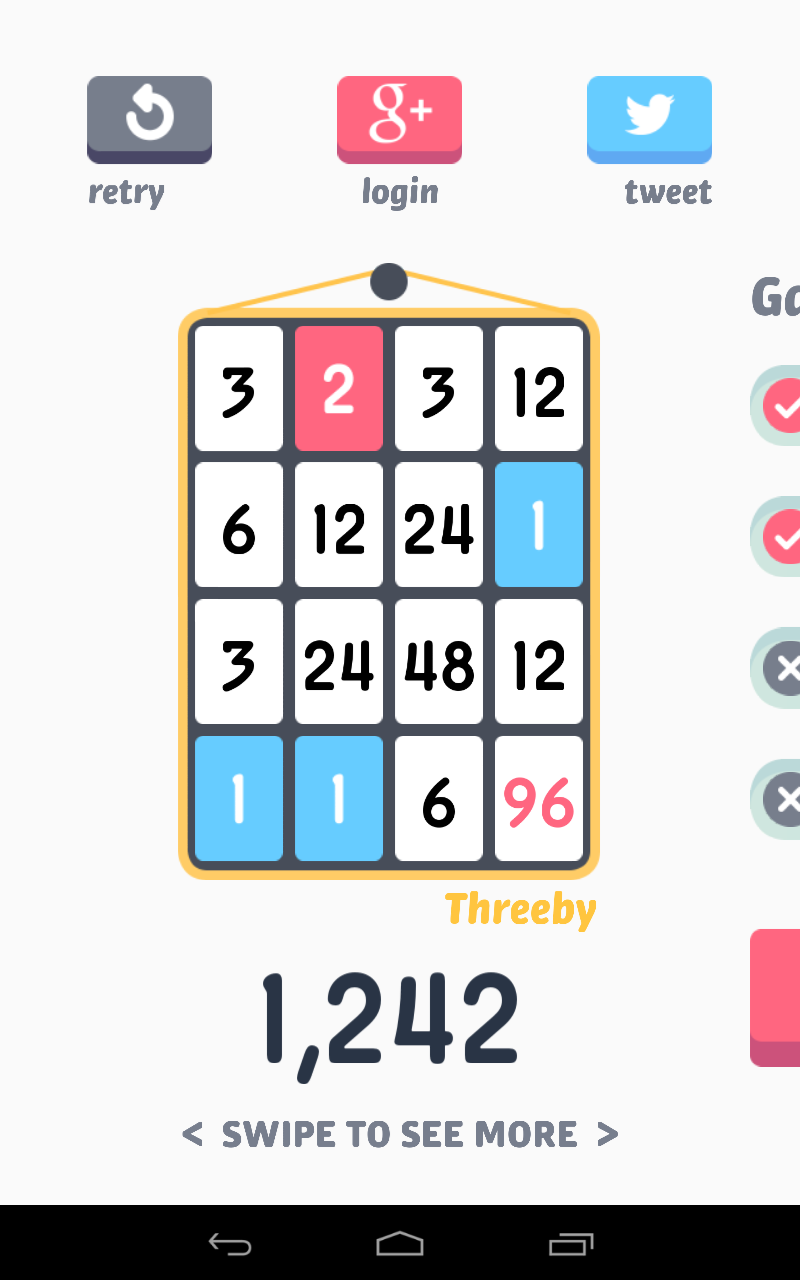 Now, if you'll excuse me, I've got some games to test out. Be sure to let me know in the comments below if you would like me to specifically review any of the games listed, otherwise, be sure I'll talk about any that prove to be standout offerings.

Do any of these games look good to you? How do you feel about the Humble Bundle 'pay what you will' model for media distribution?

Published by JonathanFeist at 11:42 AM